Alchemists are known for equally dreamy and practical pursuits—trying to turn base metals into gold and achieve immortality while also conducting the experiments that would lay the groundwork for modern chemistry. But it turns out the alchemists had another trick up their sleeves: speaking the language of love—and lust. In this episode we sit down with historian Joel Klein to find out why so many alchemy texts are rife with blush-inducing romantic and sexual metaphors. Then CHF’s James Voelkel recites some of our favorite steamy passages.

Stories From the Field – Maria Burka 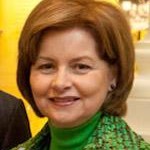 Maria Burka is a program director for the NSF and past president of the American Institute of Chemical Engineers. She talks about how women can support each other in a traditionally challenging profession.

Stories from the Field – Sharon Haynie 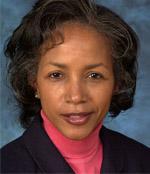 This week’s Stories from the Field is from Sharon Haynie, a research scientist at DuPont. She talks about needing to have a thick skin to be a woman in the sciences, and that just being smart isn’t enough. 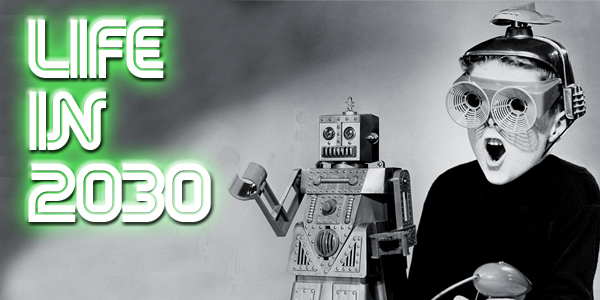 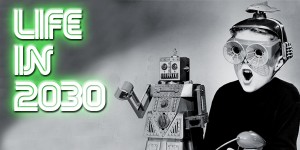 My latest feature for IEEE Spectrum Radio is about the future of textiles – clothes that can keep you healthy, that charge your cell phone, and that never get dirty; fabrics that can change color, can keep you warm or cool depending on the weather, and can deliver medicines through your skin throughout the day. This is some seriously fascinating stuff. You can hear the full one-hour documentary about Life in 2030 on PRX, or just my piece below. Plus there’s this fancy landing page on the IEEE website.

Little known fact: we have taste buds all over our bodies, not just our tongues. Another surprise? Our taste buds might play a role in more than just our processing of taste. On today’s show producer Mary Harris visits the Monell Chemical Senses Center and Beverly Tepper‘s Sensory Evaluation Lab at Rutgers University to find out if she is one of the lucky few whose super-taster status affords them better health. Then we welcome Nadia Berenstein to the studio to discuss her research on the early days of synthetic flavor development. She reveals how a cadre of early flavorists changed our very perception of familiar flavors like pineapple.

1950s ad from the Givaudan Flavorist. Image courtesy of the Society of Flavor Chemists Library at Monell Chemical Senses Center.

Stories from the Field – Sarah Mullins 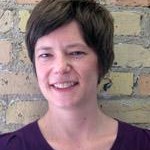 This week’s Story from the Field is from Sarah Mullins, a researcher at 3M Company in Minnesota. This series gives voice to women working in chemistry and related sciences. They share their successes, challenges, and stories about the people and events that have shaped their careers, and their lives.

On this episode of Distillations, sound artist extraordinaire Diane Hope shares a story about an innovative technology that could provide early detection of osteoporosis. Then, a conversation with Mütter Museum curator Anna Dhody about a famous skeleton in their collection. It belongs to Harry Eastlack, who suffered from a rare and devastating disorder known as stone man syndrome, which causes the body’s connective tissue to turn into bone when damaged. A similar problem has been affecting modern military troops.

Image of the skeleton of Harry Eastlack, whose disease-ravaged bones are on display at Philadelphia’s Mütter Museum. Image courtesy of Evi Numen, 2011, for the Mütter Museum of The College of Physicians of Philadelphia.

Stories from the Field – Maureen Rouhi

I’m probably not supposed to play favorites with this series, but I can’t help myself, this is one of my faves. Maureen Rouhi recently became editor-in-chief of Chemical & Engineering News. But her proudest moment is teaching her 16-year-old daughter how to drive a stick shift.

Stories from the Field – Patti Parziale 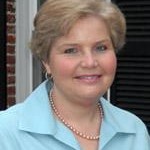 This week’s Story from the Field is from DuPont chemist Patti Parziale. This series gives voice to women working in chemistry and related sciences. They share their successes, challenges, and stories about the people and events that have shaped their careers, and their lives.

In this third and final episode of Distillations‘ Day in the Life series, we explore the chemistry of night. First, we have one more visit with biochemist Joe Rucker to investigate how common sleep aids help to remedy insomnia. Then producer Louisa Jonas shares how a two-week stay under Alaska’s midnight sun helped her understand her night owl tendencies.

Image of the midnight sun by Louisa Jonas.